The work of late italian economic historian Carlo Cipolla comes to my mind in neighbouring Provence between lovely rosé wine and Cézanne’s Aixquise footprints. Amongst other relevant publications, the Portuguese Government should adopt as mandatory reading reference “The Fundamental Laws of Human Stupidity”. 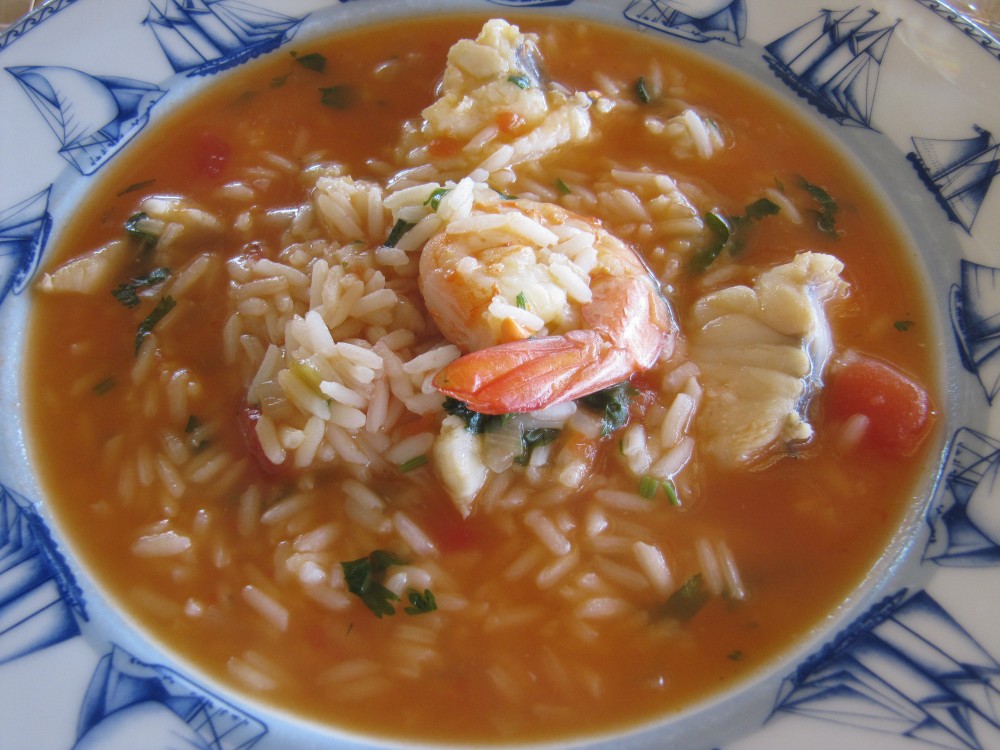 Following a light but consistent style, Cipolla draws a Cartesian coordinate system in two dimensions where he relates human/social/economical interactions in terms of value added by each party. The four quadrants are used to label social groups in terms of benefits and losses: Intelligent people (top right), who contribute to society and who leverage their contributions into reciprocal benefits. Naive people (top left), who contribute to society but are taken advantage of by it (and especially by the “bandit” sector of it); as explained by Wikipedia, however, extreme altruists and pacifists may willingly and consciously accept a place in this category for moral or ethical reasons. Bandits (bottom right), who pursue their own self-interest even when doing so poses a net detriment to societal welfare. Stupid people (bottom left), whose efforts are counterproductive to both their and others’ interests.

Using the cleverly funny way to explain uneasy trues, Cipolla believes that every social group to be formed – and even all thoughtful sub-groups – includes a fixed percentage of stupid people. Government´s insistence on keeping Restaurant VAT at the higher rate of 23% proves Cippola was, and still is, absolutely right.

Anibal Coutinho lives in Lisboa and he is a Portuguese independent wine commentator. For the first time ever a well known Portuguese professional is writing in English about Portuguese wines. Using the letter W for his wine philosophy, Anibal shares his passionate view as a wine consumer, winemaker, wine writer, wine voyeur, wine bullshitter, wine buyer, wine educator, wine judge and amateur sommelier. He has a MSc and an ongoing PhD in Sensory Analysis. He will also share his passion about other W liquids. Anibal sings in the Gulbenkian Choir. Last but not least he is a devoted husband and father.
Ver todos os posts de Aníbal Coutinho →
Esta entrada foi publicada em W Philosophy, Wine & Food com as tags Provence, Restaurant, Rosé wine, VAT, Vitor Gaspar. ligação permanente.